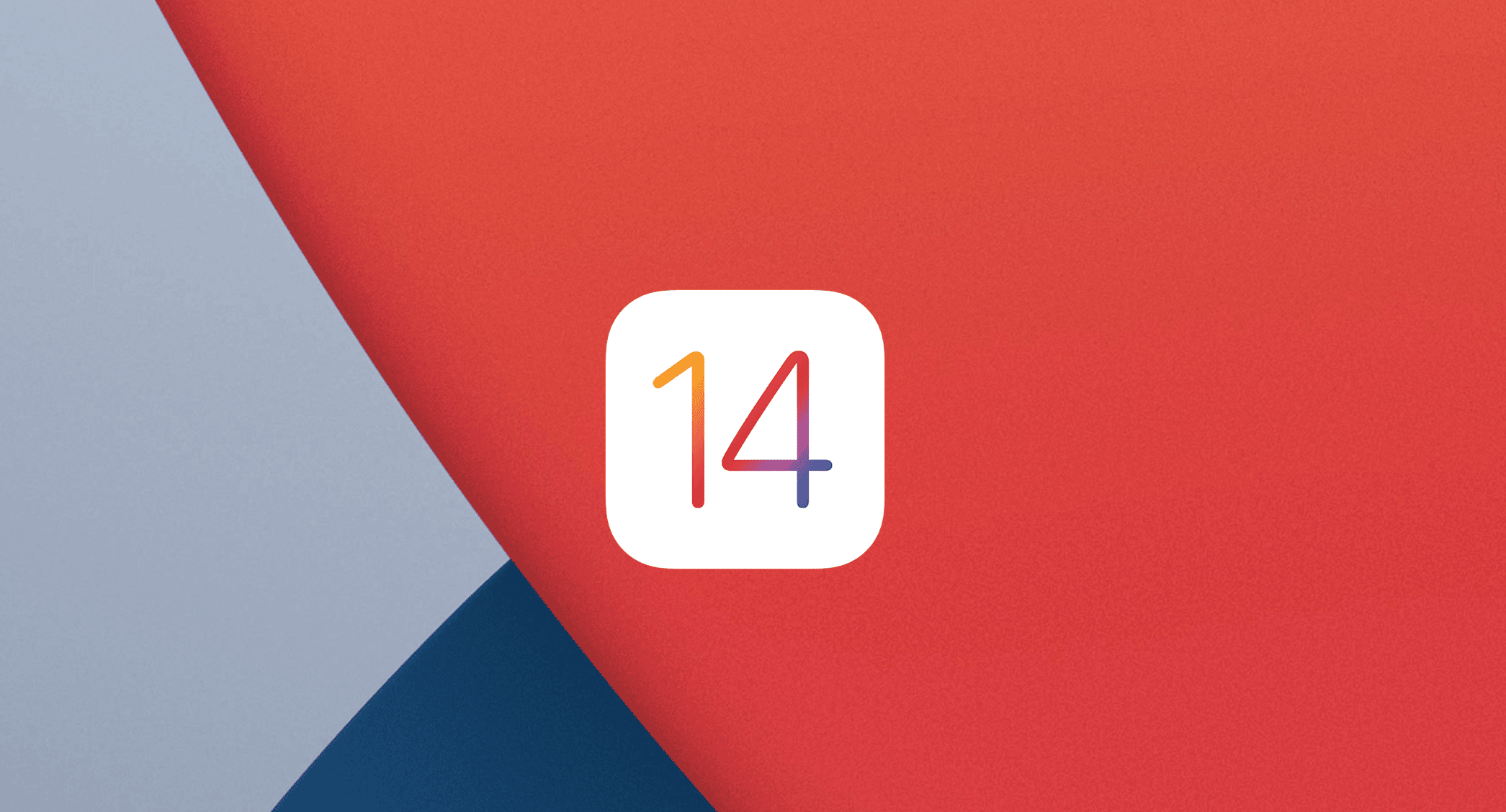 Apple has stopped signing iOS 14.2 and iOS 14.2.1. Users can no longer revert to these earlier versions of iOS if they had already installed the update to iOS 14.3 that Apple released for all users last month. The biggest innovation in the update to iOS 14.3 was the ProRAW feature, which can only be used on the iPhone 12 Pro / Max.

Apple stopped signing iOS 14.2 and iOS 14.2.1, the latter version was only available for the iPhone 12. If users have already installed the update to iOS 14.3, they can no longer return to the previous version. The biggest change in iOS 14.2 were new emojis, while Apple made the ProRAW feature available with the update to iOS 14.3, which was released for all users last month would have. This allows photos to be taken in RAW format, which opens up additional options for later processing. However, ProRAW can only be used on the iPhone 12 Pro / iPhone 12 Pro Max.

Downgrading iOS is particularly interesting for users of jailbreaks

As a rule, users are unlikely to be interested in reverting to an earlier iOS version. Only users of jailbreaks often decide not to download updates as long as no new jailbreak is available for the update.