Apple » Away from China: Apple increases its involvement in Vietnam, India and Malaysia 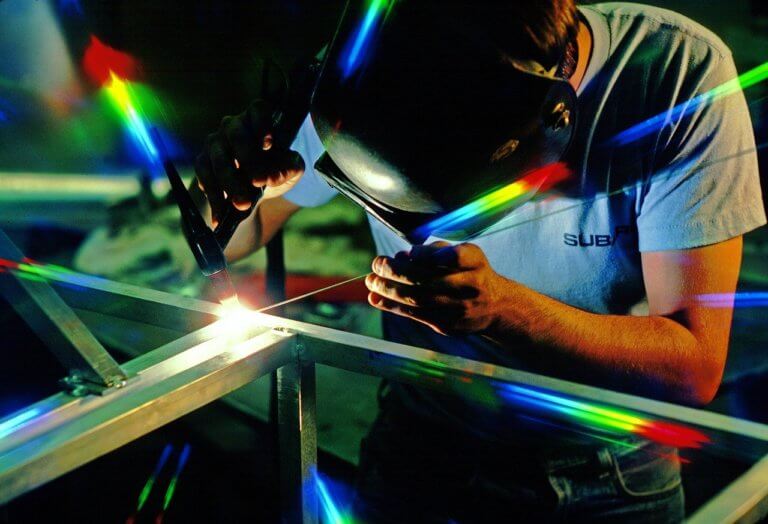 Apple is intensifying its efforts to become more independent of China in the supply chain: In addition to Vietnam, India is increasingly becoming an important production location, where manufacturing is no longer just for the domestic market. In addition, other countries are also increasingly being looked at, but there is still some development work to be done there.

Apple is pushing the development of its manufacturing capabilities outside of China. The focus of Apple has been mainly on Vietnam, as a recent report by Japanese business media recently showed underlines. The AirPods and AirPods Pro have been manufactured in the Asian country for some time. Now iPads should also roll off the production line there. Current models from Vietnam are reportedly being manufactured and sold in Vietnam as early as the middle of the year.

Foxconn and other manufacturers are currently making great efforts to rapidly expand their factories in Vietnam and at the same time ensure the necessary increase in personnel, but they are reaching their limits. The country is significantly less developed than China is currently. This slows down both the establishment of new production sites and the acquisition of qualified workers.

We are urgently looking for new production sites

In addition to Vietnam, India is also increasingly becoming an important workbench for Apple. The company had been producing iPhones there for a long time. In particular, cheaper models were built there, which, however, were mostly intended for sale on the Indian market. A peculiarity of Indian economic policy is now turning into an opportunity with potential for Apple: the latest iPhone 12 models for the global market will also be manufactured in India this year.

In addition to India and Vietnam, the establishment of additional capacities in Malaysia is also being examined. Nevertheless, China is and will remain an indispensable component in Apple’s supply chain with around one million employees at Foxconn for the time being. Apple would like to reduce its dependence on the Middle Kingdom, mainly because of concerns about renewed trade conflicts, but it takes patience.