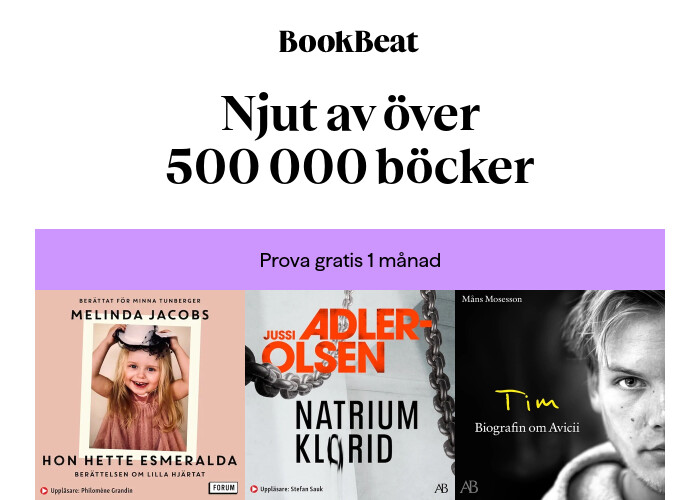 The card is heavy and a bit clumsy, we would have liked to have seen a Type-C port. Too little memory for some parts.

As Ti cards become available and these cards begin to fall in price, the MSI 3070 Gaming X Trio becomes one of the most appealing graphics cards right now, both for pure gaming rigs and mixed-use systems.

MSI 3070 Gaming X Trio is a solid graphics card with high potential and low noise level. It is suitable for both pure gamers and those who work in demanding programs.

As the graphics card market still suffers from relatively large backlogs and RTX’s latest TI-based cards do not quite live up to what many had hoped for (at least not yet), the first generation RTX30XX cards are clearly becoming more interesting. Especially as the price of these is expected to fall. Here we take a closer look at one of MSI’s top models in the 3070 series, which was launched already in the autumn of 2020 and which can now be found at really good prices.

The first thing we notice when we unpack the card is its weight and size, which in many ways could very well have been a 3080 or even one of the slimmer 3090 cards available.

The MSI 3070 Gaming X Trio measures 323 x 140 x 56 millimeters and weighs almost 1.5 kilos. This means that the card does not fit in a smaller two-slot chassis or in several of the computer boxes where we via a riser card choose to place the graphics vertically against a glass door.

To handle the increased weight, a support is included, which we attach to the lower part of the graphics card’s expansion screws, and partly via another expansion slot that is located two steps down. This normally works well, but together with other plug-in cards, it can be a bit awkward to get everything in place. Now it should also be said that you do not have to use the support, and if you have a slightly more solid chassis and a motherboard with extra steel shield around the PCIe slot, it is probably not needed.

The next part we pay attention to is the card’s multiple RGB zones. We get lighting both via smaller lines across the middle fan but above all in the form of double zones on the upper long side where both MSI, with a smaller MSI kite, are illuminated. And along the larger upper part of the baking tray itself, we find a longitudinal RGB strip. All lights can be synced with other aMSI components and managed via the MSI Center program.

When we examine the card a little closer, we are met by an interesting cooling solution that has its basis in a baking tray made of graphene. It gives the card extra stability and a very efficient, passive, heat dissipation while being easier compared to traditional solutions. On the other side of the circuit board itself, MSI has used special heat-dissipating plates, about the same as we find on some M.2 units. These then attach to the card’s innermost heat dissipation tube for a quick distribution of heat.

On the outside of these pipes, we find a level of tightly placed heating flanges that have a neat waveform at the top, which should minimize noise level. Whether it is due to these waves or not, we leave unsaid, but the MSI 3070 Gaming X Trio is clearly one of the quietest 3070 cards we have tested during the year. At the far end of the card is a plastic-based shield with three Torx 4 fans. These have a unique design where the outer part of the fan blade pair is connected by an outer ring that further forces the air against the flanges and creates a higher flow with less force. When the temperature drops below a certain level, the fans are switched off completely and the card becomes completely silent. We can also adjust these parts, the rotation of the fans and the cooling properties via the MSI Center.

If we look at the specs of the card, we will of course find Nvidia’s RTX3070 GPU. This comes with 5,888 cores that have a factory boost of 1,830 megahertz. The card comes with an eight gigabyte GDDR6 that works at a speed of 14 gigabits per second and uses a 256 bit memory bus. We connect to the card via either one of three Displayport connectors or an HDMI 2.1 for support of up to 4K at 120 hertz. Dual P8 connections are responsible for the power supply and we are recommended to use a power supply of at least 650 watts.

What does this mean in performance? We tested a number of different games in three resolutions: 1,920 x 1,080 pixels, 2,560 x 1,440 pixels and 3,840 x 2,160 pixels with the following results. We first see an excerpt of some games and finally an average value for all the games we tested.

As is clear, we get an extremely good performance in up to 2,560 x 1,440 pixels and also a full performance in 4K. Should we then reduce the richness of detail somewhat, the latter will also be really fast. What is also worth noting is that these values ​​are with the factory overclocking that the card has as standard and which we can actually increase further with a little fine-tuning. Then the average performance increases by just over six percent.

For those of you who also use the computer for more productive work, we get a clearly good base even for programs such as Photoshop or Premiere, even though here – in fact more often than when playing – we would have liked more memory. Overall, however, the card is a real booster and if we could now only get a Type-C port, it would have been a hit.

The card is heavy and a bit clumsy, we would have liked to have seen a Type-C port. Too little memory for some parts.

As Ti cards become available and these cards begin to fall in price, the MSI 3070 Gaming X Trio becomes one of the most appealing graphics cards right now, both for pure gaming rigs and mixed-use systems.